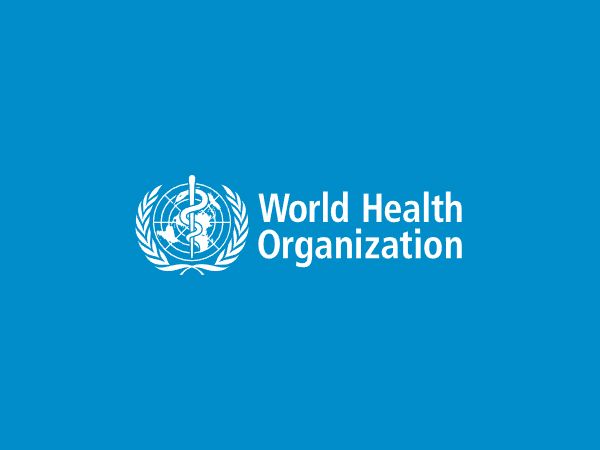 At 3:30 a.m. on January 31, Beijing time, tedros adhanom ghebreyesus, director general of the World Health Organization, announced the outbreak of the new coronavirus as a global public health emergency in Geneva, Switzerland.

Tedros adhanom ghebreyesus stressed that who does not support or even oppose a travel or trade ban on China.

Tedros Adhanom Ghebreyesus said at the press conference that President Xi Jinping personally directed and personally deployed epidemic prevention and control. China has always adhered to the principle of openness and transparency, released information in a timely manner, quickly identified viruses and shared gene sequences, and taken decisive and powerful measures to control the spread of the epidemic, which embodies not only a high degree of responsibility for the lives and health of its own people, but also a strong support for global disease prevention and control.

He believes that China will effectively control and ultimately defeat the epidemic. China's efforts to fight the epidemic deserve respect, appreciation and respect.

We want you to know that the world stands with you. We are working diligently with national and international public health partners to bring this outbreak under control as fast as possible. 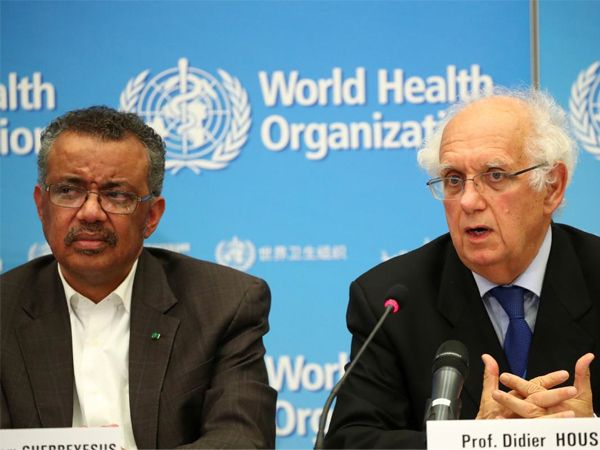 More important than the declaration of a public health emergency are the committee’s recommendations for preventing the spread of the virus and ensuring a measured and evidence-based response.

I would like to summarize those recommendations in seven key areas.

First, there is no reason for measures that unnecessarily interfere with international travel and trade. WHO doesn’t recommend limiting trade and movement.

Second, we must support countries with weaker health systems.

Third, accelerate the development of vaccines, therapeutics and diagnostics.

Fourth, combat the spread of rumours and misinformation.

Sixth, share data, knowledge and experience with WHO and the world.

And seventh, the only way we will defeat this outbreak is for all countries to work together in a spirit of solidarity and cooperation. We are all in this together, and we can only stop it together.

This is the time for facts, not fear.

This is the time for science, not rumours.

This is the time for solidarity, not stigma.

In fact, many prevention and control measures adopted by China go far beyond the requirements of dealing with emergencies, setting a new benchmark for the epidemic prevention work of all countries. 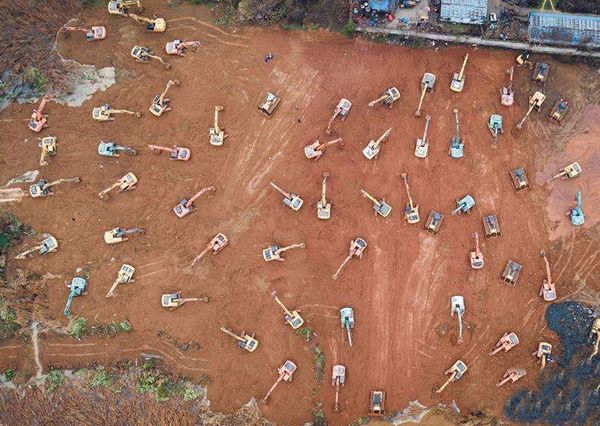 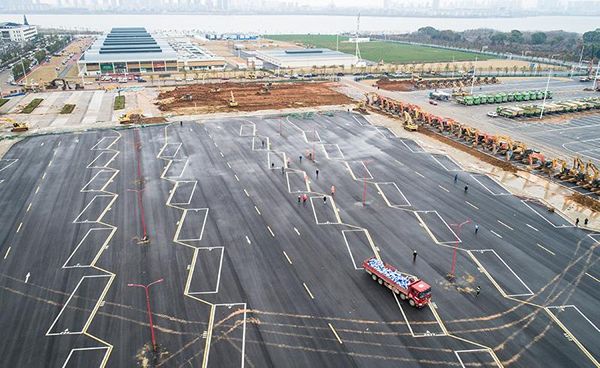 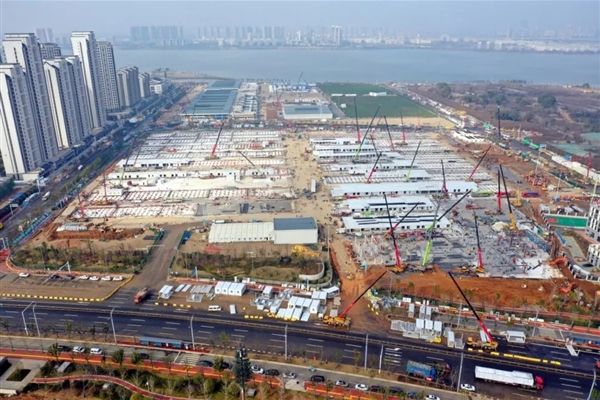 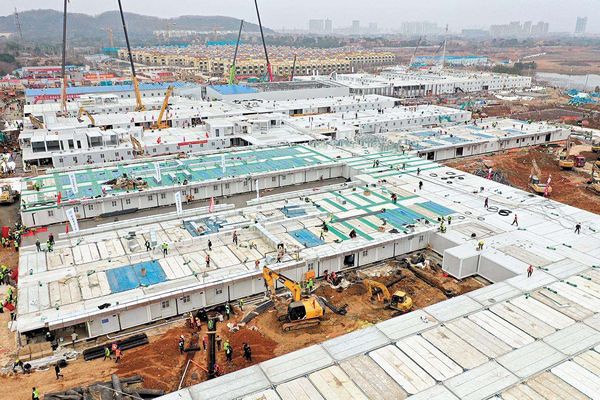 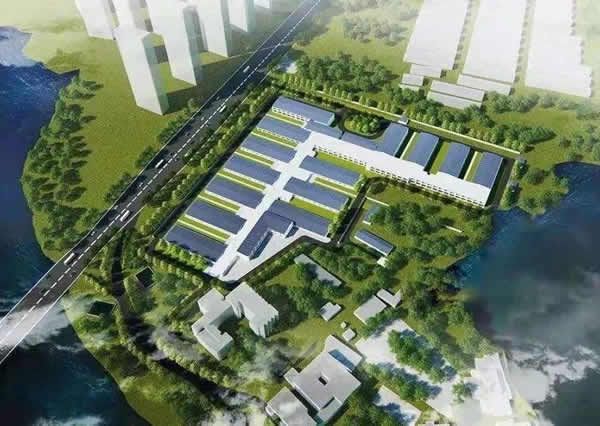 Sunup (Wuhan) Import and Export Co., Ltd. is not an authorized dealer, agent or affiliate of any of the brands or manufacturer, the products of which are offered for sale on www.sunupauto.com. All trademarks, brand names, and logos mentioned are used for identification purposes only and are registered trademarks of their respective owners who reserve the rights of ownership. The use of trademark, brand name or product on our website is not intended to suggest that the company, trademark or brand is affiliated to or endorses our website. All products are 100% original, genuine and legally purchased from authorized sources. more >